One of the most important steps for building gunpla or any model for that matter, is cutting and sanding. Parts cut correctly with the correct tools will reduce the chance of damaging the parts. When cutting, use a proper cutting tool such as nippers. Nail clippers don’t give the proper leverage and cutting angles, and the blades are curved so those are not the best of tools to clip parts. Now when cutting parts, it’s best to cut away from the main part, leaving a small amount of the nub next to the piece. Cutting too close to the part stresses the plastic around the main piece as well as increases the chances of damaging the part by cutting too much plastic.

After cutting the parts, its time to sand down those nubs. The basic idea for sanding is to start from a low grit and progressively move to higher and higher grits. The low grit will do the work of removing most of the plastic materials so care must be taken to ensure that only the nub area is removed. A good check is to run your finger nail across the surface of the nub and the rest of the part. If at any point, your finger nail kicks against the surface, the nub is still there and more low grit sanding is needed to remove the nub. Once the nub is removed, move up in grit and use a medium grit sanding tool and start polishing the area. And finally use a high grit sanding tool to finish polishing the part. Some small scratches may be visible, but a good primer or paint surface will completely fill in these small scratches.

The following video was taken after sanding two pieces, one that was cut very close to the part and one that allowed a small amount of the nub exposed. You can clearly see that with the part cut close, the plastic is stressed and there is a white mark on the part. This isn’t the case with the other part that was cut away from the nub, there is no white mark.

A well sanded piece is the basic surface for paint, any bumps, large scratches, and unsanded nubs are clearly seen when paint is sprayed over the surface. 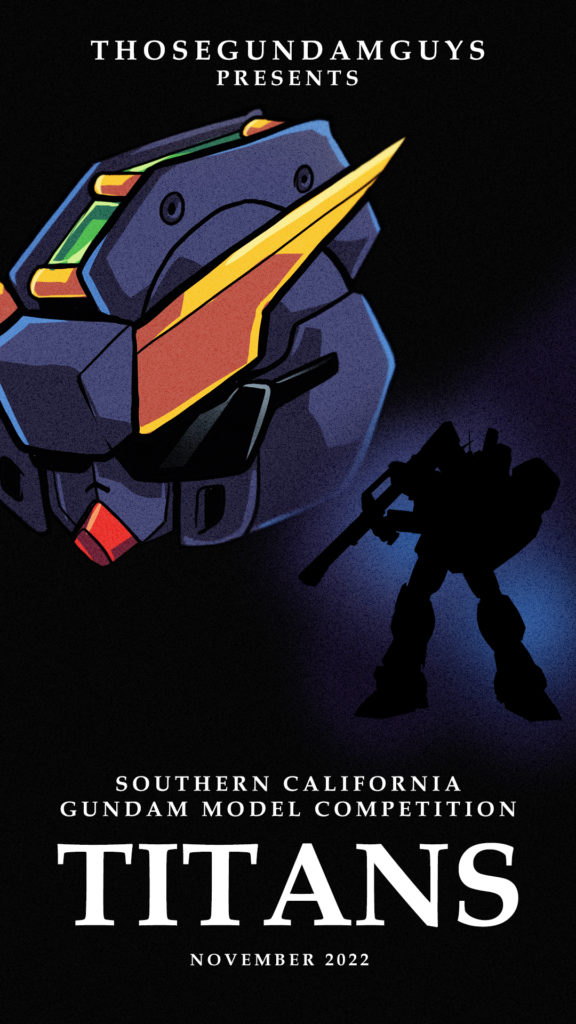