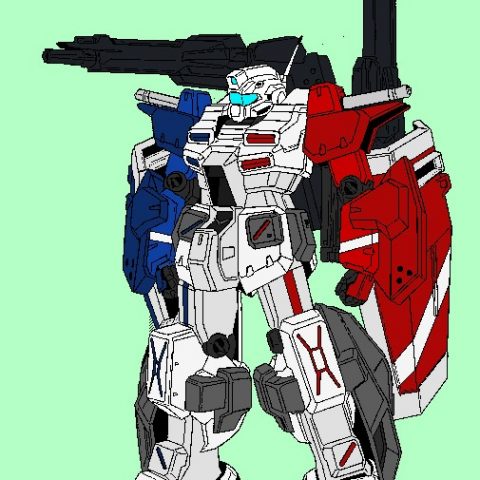 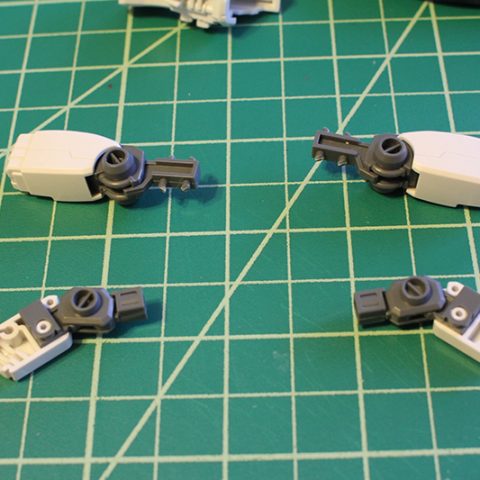 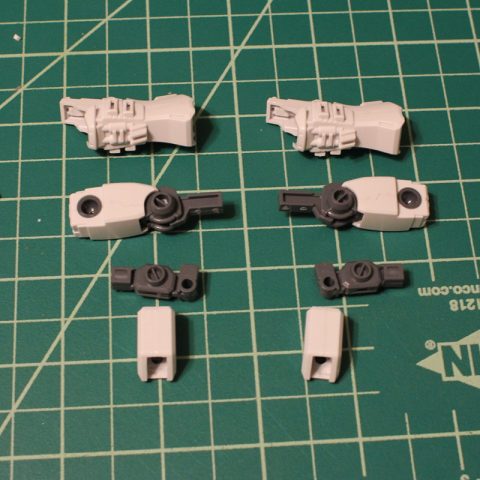 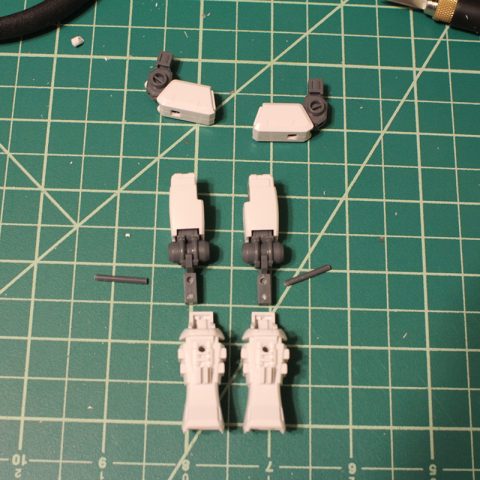 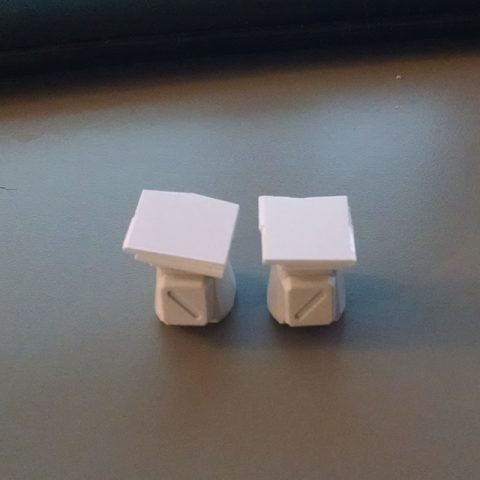 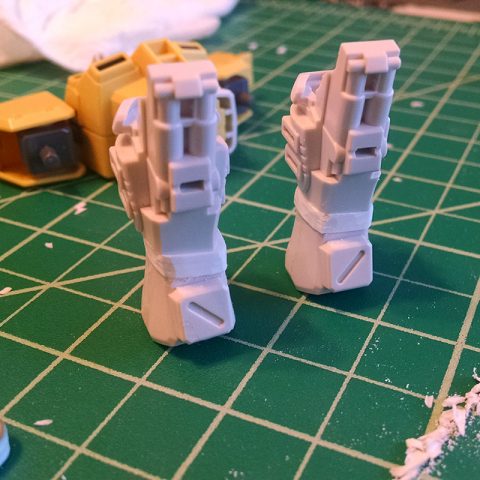 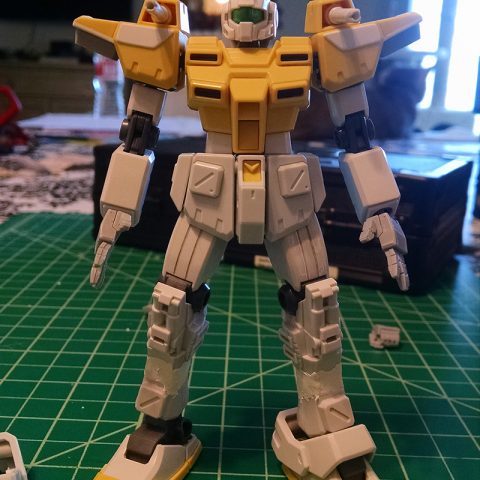 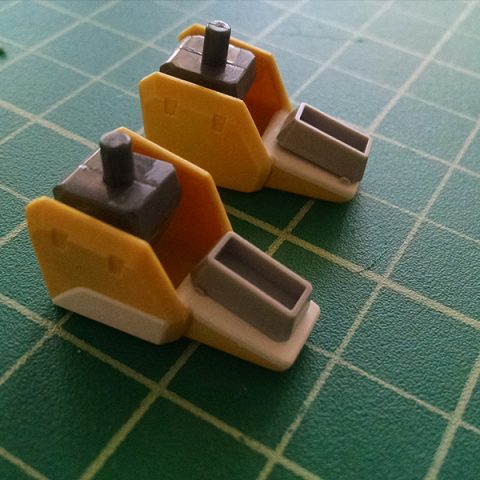 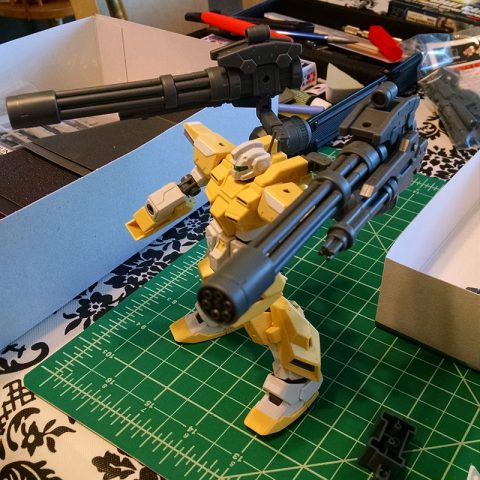 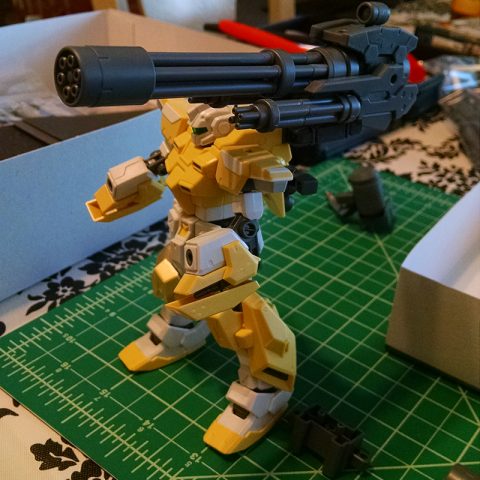 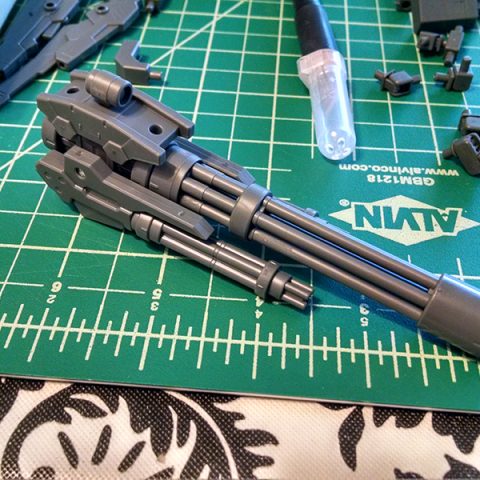 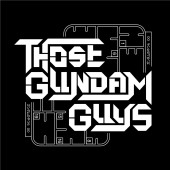 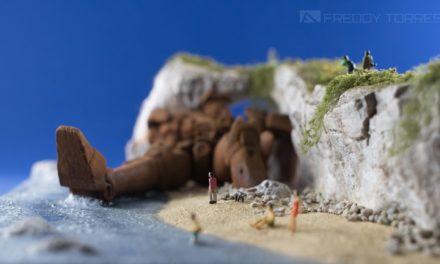 My curse with Fords

GM Sniper Project: The display base